Another type of failure of the transmission gear on the worn wire rope electric hoist is wear, and the teeth become thinner after wear. If there is wear caused by impurities in the lubricating oil, it is generally called abrasive wear. This wear often has deep scraping at the top and root of the tooth, which is perpendicular to the pitch line and parallel to each other. After the occurrence of the scraping path, the oil temperature in the reducer rises and the gear drive produces fine noise. At this time, the lubricating oil must be replaced. 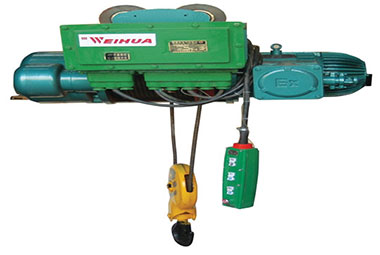 Due to the deviation of the tooth profile and the deviation of the installation center distance, the gear tooth tip edge and the root transition curve portion may be excessively squeezed, so that the tooth root radius portion is subjected to severe wear. Due to the overload, the root of the drive wheel or the top of the driven wheel (and sometimes the entire tooth face) is often worn away by a thin layer.
After the gear of the hoisting mechanism reducer wears, the tooth thickness should not be less than 60% of the original tooth thickness. For the running gear, the tooth thickness should not be less than 80% of the original tooth thickness. If the gear exceeds the standard, the new gear should be replaced. The tooth thickness wear can be tested by measuring the tooth thickness of the indexing caliper. The measurement method is shown in the figure. The tooth caliper is a comprehensive caliper of the vernier caliper and the depth gauge for measuring the tooth thickness. When measuring, first find the tooth height from the drawing (that is, the height from the indexing circle to the top of the tooth), and adjust the vertical scale of the measuring caliper to this height. Then, the claws are caught by the teeth, and the tooth thickness is measured with a horizontal scale. The measurement accuracy can reach 0.02mm.
>> Previous:Common fault of crane pulley and prevention measures
>> Next:General safety inspection items during crane operation

The price will be sent soon via email. 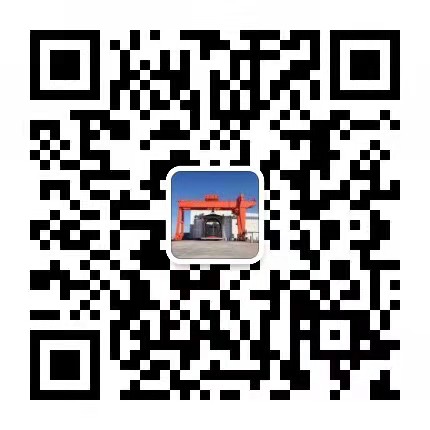